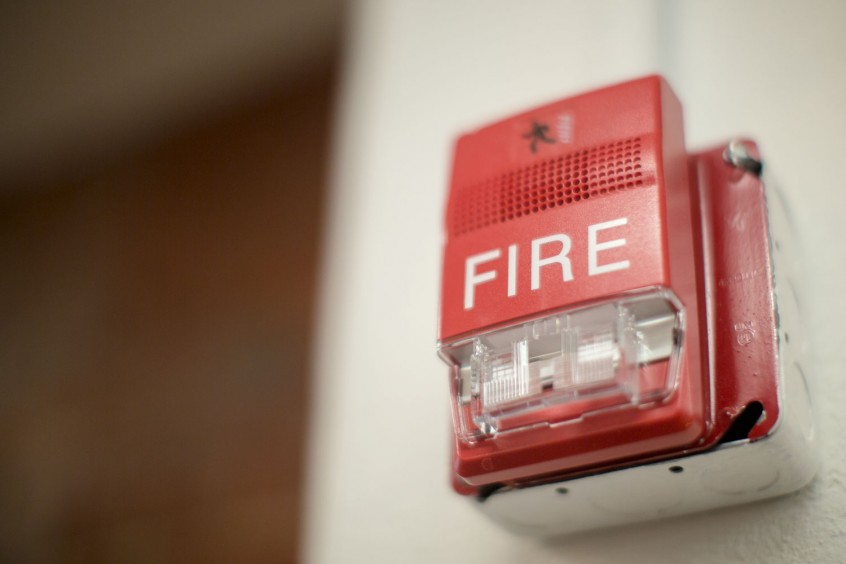 Fire safety has been a hot topic over the last several months as temperatures have been rising around the country and areas have been devastated by the aftermath. Wildfires have swept through the west coast and other areas of the nation. According to the Oregon Department of Forestry, from June 1 to September 11, 2015, there were approximately 1,571,218 acres … END_OF_DOCUMENT_TOKEN_TO_BE_REPLACED